Excellent post by Ed Rodley in response on a critic’s explanation of how to look at art in museums. 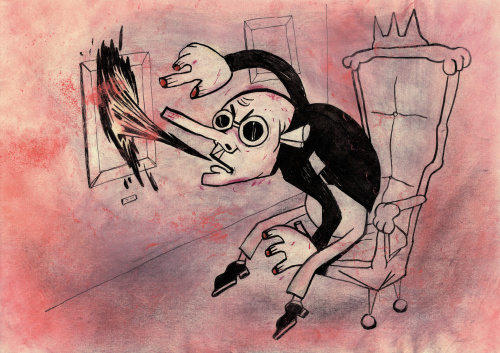 I have a confession to make: art critics baffle me. Especially when they venture to make grand pronouncements about the right way to go about experiencing art in museums. So when I saw the title of Philip Kennicott’s piece in the Washington Post, titled “How to view art: Be dead serious about it, but don’t expect too much” I will confess that I died a little bit inside. “Sigh. Another ‘you people are doing it all wrong’ piece.” Just what the world needs, another art critic holding forth on the sad state of museums and museumgoing. But, though there is plenty of sneering, there’s also a lot worthy of discussion. And debate. Kennicott’s post didn’t stand alone too long before Jillian Steinhauer posted a reply at Hyperallergic, and Jen Olencziak a rebuttal at Huffington Post. So, let’s take a…